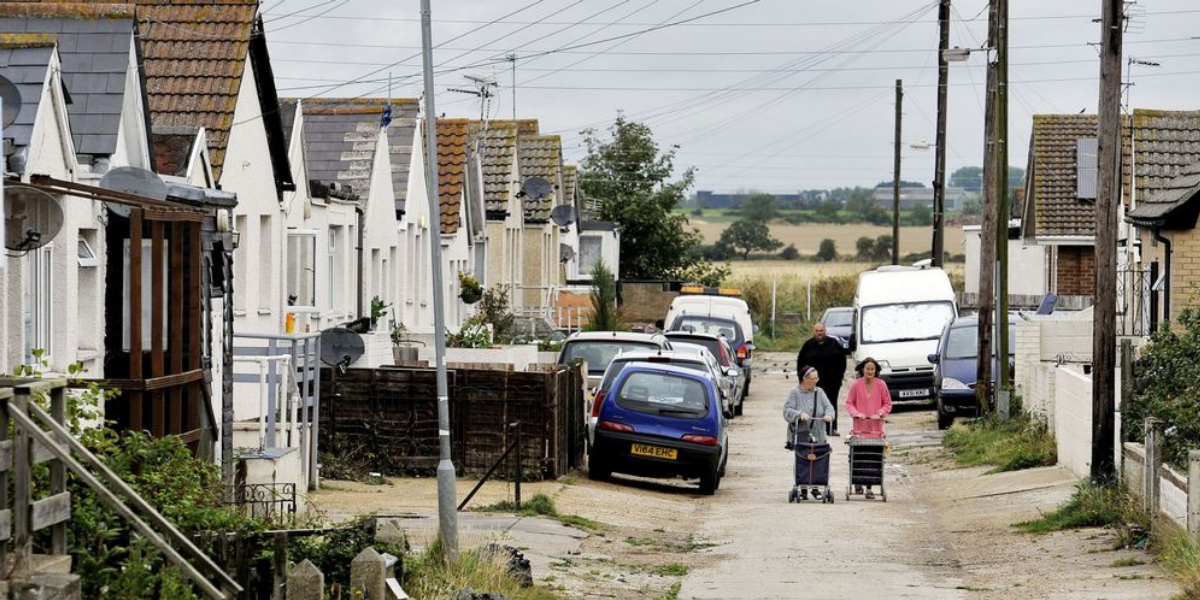 A study conducted by the Health Foundation revealed that the life expectancy for women living in the poorest 10% of districts in England is lower than the total life expectancy in any nation in the Organisation for Economic Cooperation and Development (OECD), according to an analysis undertaken by the firm.

‘When OECD nations are rated by life expectancy, the UK comes in 25th – a fairly disappointing showing for the world’s 5th largest economy,’ said Jo Bibby, Director of Health.

Women in England’s lowest 10% may expect to live 78.7 years on average, which is notably fewer than the national average of 83.2 years and less than the total life expectancy of women in nations such as Colombia (79.8 years), Latvia (79.7 years), and Hungary (79.6 years), among others. Women in Mexico, the OECD country with the lowest life expectancy at birth, live an average of 77.9 years.

On the other hand, women in England’s richest 10% may expect to live an average of 86.4 years, which is greater than the total life expectancy for women in every OECD nation next to Japan, which has the longest of all OECD countries (87.3 years).

The results show the magnitude of health inequality in England, where the poorest people can expect to live much shorter lives. Women in the richest and poorest sections of the country have a 7.7-year difference in life expectancy.

According to the Health Foundation, the government must develop a credible strategy to bring the United Kingdom’s life chances in line with those of other comparable countries.

“If we are to see progress, there needs to be a fundamental shift in the government’s approach, from a focus on people’s responsibility and choices towards actively creating the social and economic conditions that enable them to live healthier lives,” he added.

The report by the Health Foundation comes as the government prepares to release a white paper on ‘health inequalities.’ As part of the ‘levelling up’ plan, a vow was made in February to enhance healthy life expectancy by five years and close the gap between the healthiest and least healthy local governments.

However, the independent charity says that the government’s health policy has so far failed to understand the magnitude of the task and that achieving that rise will take nearly two centuries (192 years) based on pre-pandemic statistics.

The Health Foundation also points out that growing living costs threaten to worsen the health disparity between affluent and poor people.

It says that the epidemic has wreaked havoc on the finances of many lower-income households and that growing prices will compel an increasing number of them to choose between going without basics for living a healthy life – like heating and food – or falling into debt.

The economic cost of missed production and health-care expenditures linked with poor health is estimated to be over £100 billion per year in the UK.

For many people, poor health is a substantial barrier to employment and training. Investing in people’s health is an economic investment.

To do this, every significant policy choice should make promoting health an explicit goal.

Otherwise, the wealth disparity would spread even further, and ‘levelling up’ will be little more than a catchphrase.