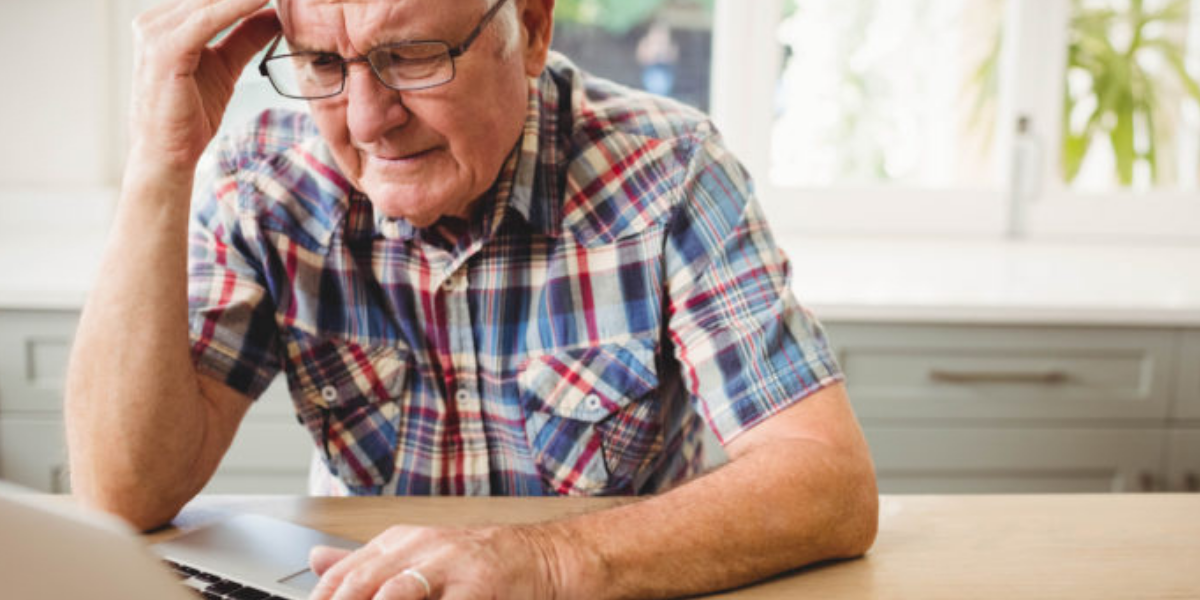 The digital revolution is full of power, but it’s the users who experience more of its force.

Through the internet, anybody can pretend to be whomever they want. A health guru who proclaims to be a nutritionist, yes. Browse controversial topics’ comment sections and you’ll see some ordinary folks transforming into political analysts, financial consultants, and even doctors when it comes to medicine and healthcare.

Although the repercussions of this transition are becoming more widely recognised, they remain poorly understood. While simple access to health information empowers some individuals, it makes others more worried rather than relieved.

First used in an article in the UK daily The Independent in 2001, Cyberchondria is the unfounded escalation of concerns about one’s health that is caused or aggravated by searching for medical information on the internet.

In this article, you’ll learn about the whys and hows of the dangers brought by online self-diagnosis, plus the stats of the UK people who practise the same as you do.

According to Index Digital Team, studies show that there 30% of Britons use Dr Google to self-diagnose to avoid putting pressure on the healthcare system, while 26% of them find it too difficult to get an appointment.

More than half (59%) of the respondents googling their symptoms find time to ensure it’s a credible source, while 9% just click on the first link that appears — not surprising at all. Another 47% of people said that they use Google to determine whether they need to visit the doctor or not.

The 7 Dangers of Online Self-Diagnosis

Apparently, due to its convenience and diversity of ‘useful’ content, the internet has become the go-to place for people seeking help with symptoms, health, and illness. It’s like visiting a huge virtual clinic, and self-searched answers won’t charge you even a single penny.

However, online self-diagnosis can actually bring you more harm than good. Here are 7 reasons why you should avoid it now:

1. UNRELIABLE SOURCES. Whether it’s a friend’s Facebook post, a popular YouTube video, or a blog post on a newly launched health website, it’s critical to verify the facts. Content must be cross-referenced, evidence-based, and properly assessed while searching for symptoms, probable causes, and solutions to cure your ailment. The NHS, WebMD, Net Doctor, Patient Info, and Healthline.com are the top medical websites in the United Kingdom.

2. MISDIAGNOSIS. With internet self-diagnosis, some people may choose to believe they are critically ill, which cannot be the case. As a result, you may have difficulty believing your provider’s true diagnosis. A brain tumour, for example, does not appear for many of the symptoms that people seek since it takes several steps and rigorous screening by the doctor to find a cure.

3. WRONG MEDICINE. Self-medicating might result in major side effects, overdosing, harmful medication interactions, or taking something you shouldn’t because of your medical history. Marjorie, for example, is looking for ways to lose weight. Many of the ideas may be aimed at preventing her from eating, which is completely inappropriate in every sense. People are unaffected by dieting if they stop eating; yet, they frequently binge when they stop, causing them to overeat the next time they eat in self-diagnosis.

4. NO SITUATION IS THE SAME. Medically, intellectually, and physically, no two seniors are alike. Each new patient brings a wealth of experiences, talents, and strengths, as well as a diverse set of abilities and problems. On self-diagnosis websites, there are no particular symptoms; rather, there is a generic statement regarding self-diagnosis.

5. STRESS ON DOCTORS. David makes an appointment with the doctor after researching the symptoms of his breathing problem (and finding terrifying ideas online). He did, however, read unsubstantiated medical news about a new COVID mutation, which gave him a false sense of confidence about his self-diagnosis. The doctor has a difficult time persuading David to consider the prospect of a different illness than what he is familiar with, depriving him of a quick remedy.

6. UNNECESSARY EXPENSE. You may get too concerned about a specific diagnosis and insist on tests that your doctor knows you don’t need, wasting time and money. Worse, consumers frequently place orders for things or medicines without first seeking confirmation from a physician. This is not only bad for your health, but it’s also a virus for your wallet.

7. MENTAL HEALTH INSTABILITY. A key issue with self-diagnosis is the prevalence of false positives, which occurs when people identify themselves with illnesses they do not have. In the vast majority of cases, searching for self-diagnosis results in anxiety, depression, and even suicide.

Another factor to consider in online self-diagnosis is self-examination. In the UK, home test kits for a variety of illnesses, including excessive cholesterol, gluten intolerance, and sexually transmitted infections such as HIV and syphilis, are now available over the counter. Many are simple to use, needing only a finger prick or a urine sample in most cases.

Yes, turning the bathroom into a medical testing centre is simple, but it comes with significant risks. Patients may utilise a kit poorly, misunderstand results, or neglect to validate their findings with a physician, which will just worsen the situation.

The Real, Powerful Diagnosis You Can Depend on

It’s crucial to realise that the symptoms experienced by 55-year old David Smith are the symptoms of 55-year-old David Smith. That means his health, lifestyle, and medical history are all different from yours. As a result, assuming that the outcomes and medicine would be the same would do more harm than good.

The safest and most effective approach to knowing your diagnosis is to consult a doctor and have tests done at clinics and hospitals. It may take time, effort, and money, but it provides you with the peace of mind you need to sleep well at night.

In reality, whether you’re concerned about dying or certain that your symptoms are nothing, there’s surely a website out there that will agree with you. Instead of giving unreliable platforms the power, let your doctor and healthcare provider have it.

Besides, they’re the ones who physically know you and your health better.