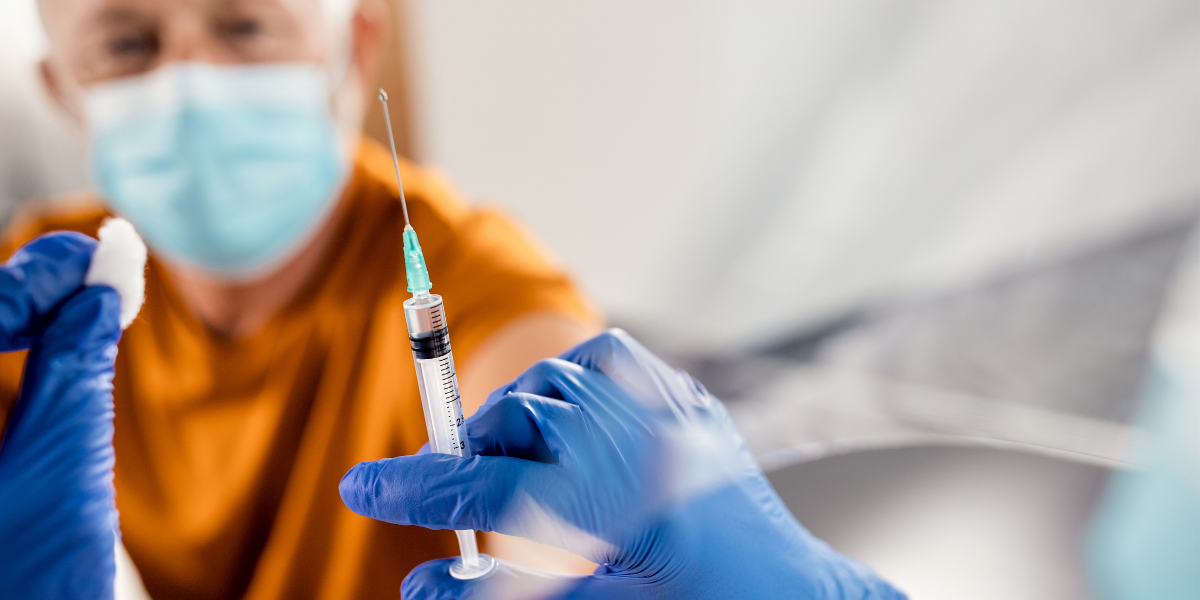 Over-50s are set to be offered a Covid booster shot as early as autumn, as ministers plan the latest counter-infection strategy.

Over the last month, hospitalisations have tripled, with approximately 1,500 virus-infected patients being admitted to wards every day.

Former minister Sajid Javid addressed cabinet colleagues about the recent increase in infections, but no new restrictions are expected to be imposed as of yet. Mr Javid, who resigned as Health Secretary just hours after issuing his warning, had briefed the cabinet on the Covid situation for the first time in months, as infections had risen dramatically in recent weeks.

Rather than reintroducing restrictions, health officials are said to be planning to encourage increased vaccination rates this autumn in preparation for any winter rush.

In the week ending June 24, approximately 2.3 million Britons had Covid, a third more than the previous seven-day period. Even though rates are rapidly increasing, they remain a fraction of previous peaks.Infections are increasing in all four UK nations, with levels in England returning to where they were in late April. In the worst-affected areas of the UK, up to one in every 18 people is infected.

Specialists believe the latest surge in cases is likely linked to the Omicron BA.4 and BA.5 subvariants, which could push the total number of patients above April’s peak of 16,600.

Those variants are thought to be more infectious than the original Omicron strain, but just as mild.

The government has stated that it is closely monitoring the situation but has no plans to reintroduce restrictions.

The NHS in the United Kingdom has informed GPs that its booster campaign will begin on September 1, with officials expressing a “definite interest” in Moderna’s new vaccine.

The Joint Committee on Vaccination and Immunisation (JCVI) previously recommended booster shots for people over the age of 65, but Moderna’s chief medical officer has suggested they be given to everyone, including children.

Because of the recent increase in cases, Independent Sage has called for masks to be worn in public, more Covid jabs to be given out, and increased ventilation in indoor spaces.