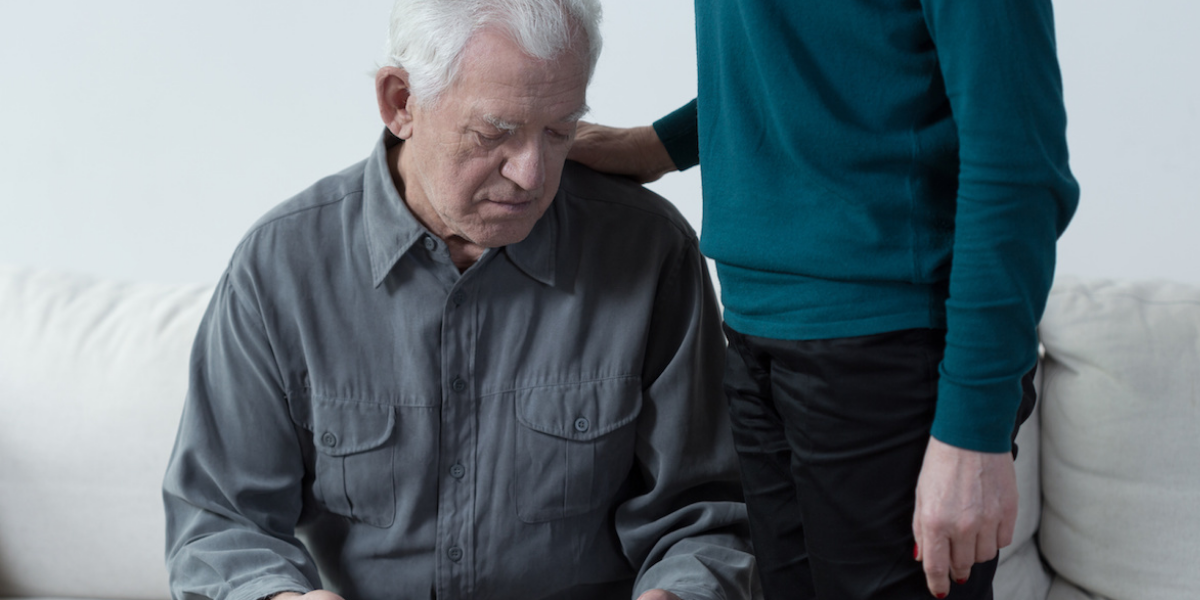 Someone unlawfully or inappropriately utilising a senior’s (aged 60 or older) money or belongings for their own personal use is classified as an elder financial abuser.

The abuse of older people, particularly those with dementia, is described as “complex, poorly measured, and hidden” in a House of Lords report from 2021, while statistics published by the charity Hourglass (formerly Action on Elder Abuse) reveal that at least £13 million was reported stolen, defrauded, or coerced from older victims in 2020. Between 2015 and 2021, the Office of the Public Guardian looked into around 12,000 incidents of possible abuse of powers of attorney.

For a variety of reasons, elderly individuals are ideal targets for financial exploitation. A perpetrator may take advantage of the victim’s health and mental problems to obtain control of their money and utilise them to their advantage.

But even when the victims are healthy with no mental impairments, they’re still targets for financial exploitation—often from those closest to them.

Elder financial abuse is most common among adult children, but it can also occur in nursing homes and assisted living facilities, and from financial caregivers, such as a power of attorney, a trustee, guardian or conservator.

If you suspect financial abuse of an elderly person, you should report it as soon as possible. Depending on the nature of the abuse, you could also report it to the Police, the elderly person’s GP or Adult Social Services at the local council.