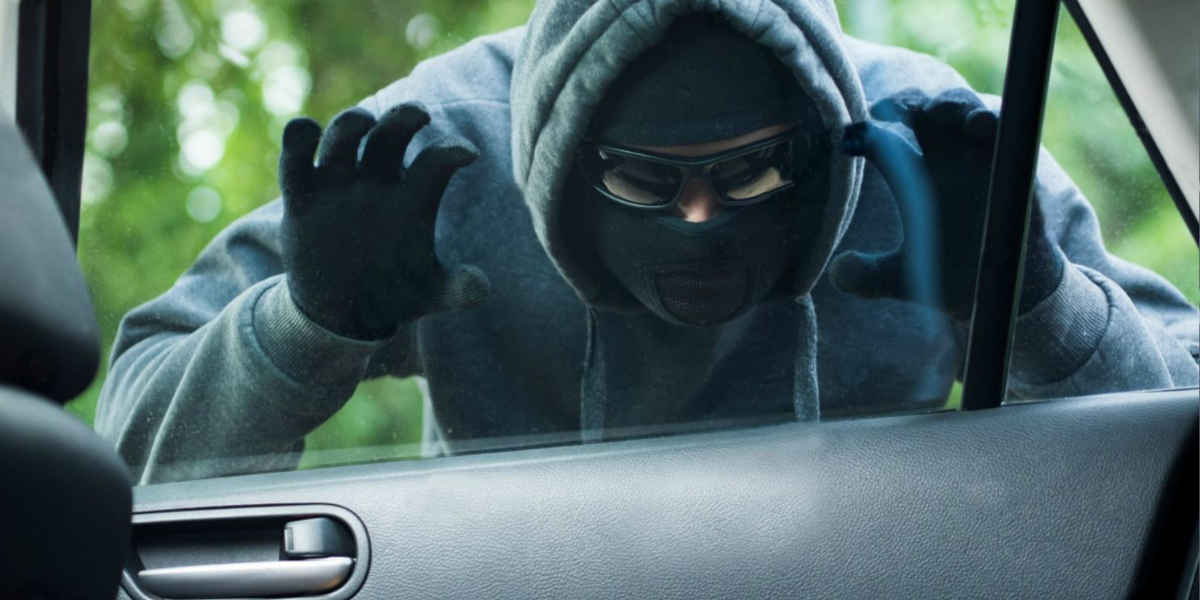 A shortage of car components could be to blame for an increase in vehicle thefts in some parts of the UK, says a senior police officer from West Midlands. Thieves are alleged to be snatching high-demand vehicles and stripping them down in hours to sell the parts.

Criminals can block a key’s locking signal, so drivers should not believe their vehicles are safe even if they are just left for a few minutes.

The pandemic forced the shutdown of manufacturers that make automobile computer chips and other common vehicle parts, and supply is still in short supply. As a result, UK car output has dropped by more than 40%.

Superintendent Jim Munro from West Midlands Police said: “What we’ve seen over the pandemic is there are some issues around parts supply coming into the motor industry and delays with builds.

“What we’ve seen in the West Midlands is likewise what we’ve seen across the piece nationally – there is a desire for certain vehicle parts, and this is fuelling the theft of motor vehicle crimes.”

He said stolen cars are sometimes taken to industrial units – “chop shops” as they are known – and dismantled “in a matter of hours”, with the parts sold “for quite high prices”.

Mr Munro said the more common car models tend to be targeted the most.

Revealed: Areas in the UK Recording the Most Vehicle Thefts

In the year to 7 March 2022, there were 88,915 vehicle thefts recorded by 34 police forces, which provided figures to the PA news agency.

It suggests an average of 244 thefts per day.

Six of the forces saw an increase on the same period two years ago. Other areas recorded a fall.

A West Midlands Police special operation arrested more than 2,000 suspects and recovered 1,000 stolen cars in the last year. Some “chop shops” were also closed down.

“They’re [thieves] using devices in order to block signals where people are trying to lock their cars with their fobs,” he said.

“When you’re locking your vehicle, make sure that vehicle is locked, that the signal is not being blocked, no matter how long you’re leaving the vehicle for.

“Whether it’s just to pop into the shop, make sure your car is always secure.”

It is valuable to take note that even when just filling up or parked on your driveway, locking your car considerably minimises the chances of it being targeted by an opportunist thief.

Make no exceptions—some people steal cars just because it is convenient.