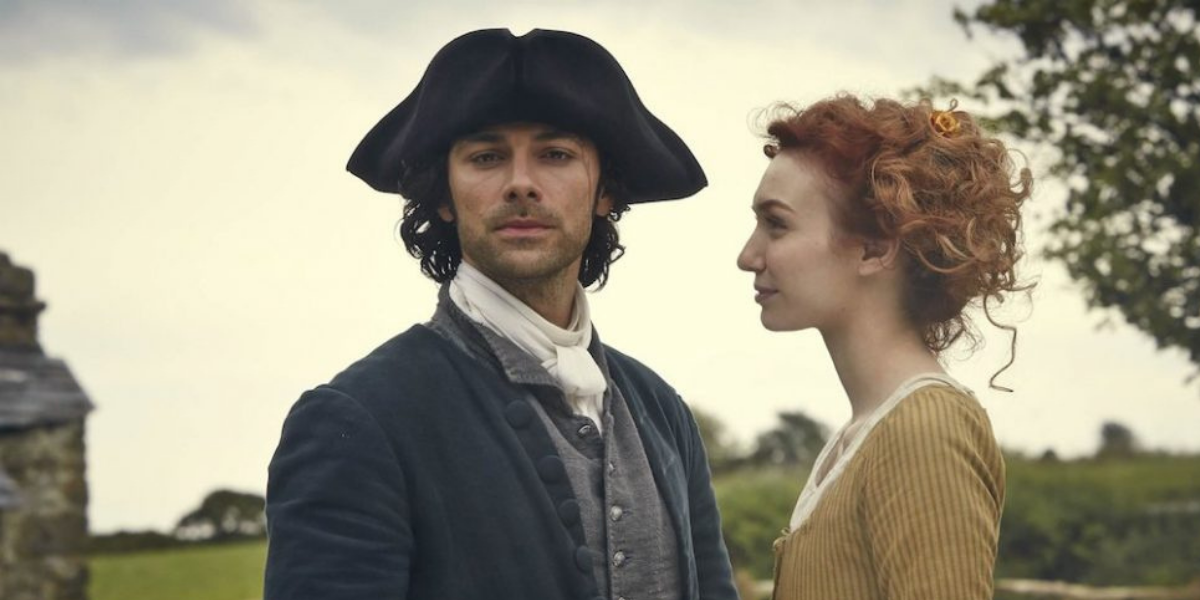 The pandemic has made people, especially the elders stay at home. Now that the restrictions are getting lighter, some people seem to like the comforts of their living rooms more than going out.

Staying at home can be boring sometimes, but the good thing is we are already living in a time when distractions are readily available. Smartphones, applications, and streaming services don’t just kill time — it also becomes a great way to entertain through games and shows that could even sometimes be addictive.

If you have Netflix, you’re in luck; here are a handful of our favourite shows to binge:

A gangster family epic set in 1900s England, focusing on a group who sews razor blades into the peaks of their caps and their ruthless boss Tommy Shelby. After serving in the British Army during WWI, Thomas Shelby and his brothers return to Birmingham. If you like crime, drama, and action packed in one show, this is one of Netflix’s best entries to watch.

In August, Netflix released all six seasons of ITV’s hit period drama. In case you missed it, Downton Abbey follows the antics of the aristocratic Crawley family and their domestic servants, who all live in the titular Downton Abbey. It’s an Edwardian soap opera that’s full of binge-worthy melodrama and has launched many a career, including Lily James’.

Based on Winston Graham’s novels, Poldark is a dark drama set in 18th century Cornwall. The show follows Captain Poldark as he comes home from the American Revolutionary War and attempts to rebuild his life. Love and grief, birth and death, conflict and peace are all explored in the play. The show also boasts an incredible score, which earned it a BAFTA nomination in 2017.

If you enjoy British historical dramas, the Crown TV series is a must-see. From the 1940s until the present, the Crown depicts Queen Elizabeth’s life depicted on the Tony-winning drama The Audience. Seniors will recall major events, political instability, and decisions that occurred throughout the Queen’s reign. This show is plenty of drama because it focuses on the Queen’s personal connections.

Historian Dan Jones takes us back in time to the pinnacle of Britain’s most famous monuments and their infamous inhabitants. The Tower of London, Edinburgh Castle, and Arundel Castle are among the structures investigated. The castle stories in this amazing docuseries are so compelling that you’ll appreciate them whether or not you’re a history buff.

Our Planet is the most recent in a long line of excellent nature documentaries broadcast by Sir David Attenborough. This series covers the species that live on our planet from the jungle to the ocean, the icy poles to the arid desert. The camerawork is incredible, and the colors will take your breath away.

This series uses cutting-edge CGI technology to examine the mystery and scale of the universe. Discover space exploration, faraway planets, and cosmic objects millions of kilometres from Earth. Although the specialists on this show are world-renowned, you won’t need a degree in Astrophysics to understand and enjoy what they have to say.

The showcase of the World’s Most Extraordinary Homes features incredible homes from all over the world. The beautiful architecture and exquisite attention to detail in these residences can pique a senior’s interest. These structures are unusual, and they might inspire you to design your own. Take a trip around the world to see some of the most beautiful homes you’ve ever seen.

Chef’s Table travels to some of the world’s most prestigious kitchens, focusing on one chef per episode who reveals his or her inspirations, passions, and philosophies while cooking a delicious dish. It’s a fascinating insight into the lives of the chefs who have continued to define gourmet cuisine.

A Netflix original series called The Toys That Made Us will transport you back in time. Some seniors may recall toys they used to play with or purchased for their children to play with. Each episode focuses on a different legendary toy. This show also has a senior version called The Movies that Made Us, which seniors can appreciate.

Watch the charming “Del Boy” and his reliant younger brother Rodney’s futile attempts to make money as shady market dealers in Peckham. This classic 1980s comedy is a terrific choice for seniors and will undoubtedly be a hilarious trip down memory lane. Only Fools and Horses was chosen Britain’s Best Sitcom by BBC viewers in a 2004 poll.

This is an award-winning American television sitcom about Grace and Frankie, who believe their retirement plans are complete — until their spouses confess their love for one other. As the two women learn to live together and cope with this unexpected shift in their lives, hilarity erupts. A wonderfully heartwarming show, and just what we all need right now.

The Good Place is another Netflix comedy. Seniors may binge-watch the full season of this entertaining and lighthearted show on the streaming service. The plot centers on a woman who arrives in the hereafter and is uncomfortable with her new circumstances. Seniors will like Kristen Bell’s great acting skills and wholesome comedy.

Motherland, a Netflix original series, follows a group of women and a stay-at-home dad as they deal with the whole gamut of emotions and experiences that parenting inevitably throws at them, including the ugly politics of the school run.

Netflix allows you to travel imaginatively through other people, cultures, ideas, and locations that you may never encounter in real life. Before you turn on the TV, you can also prepare a nutritious snack for you to enjoy. Also, manage your viewing time well so it doesn’t affect your health. Watch, but don’t lose sleep!